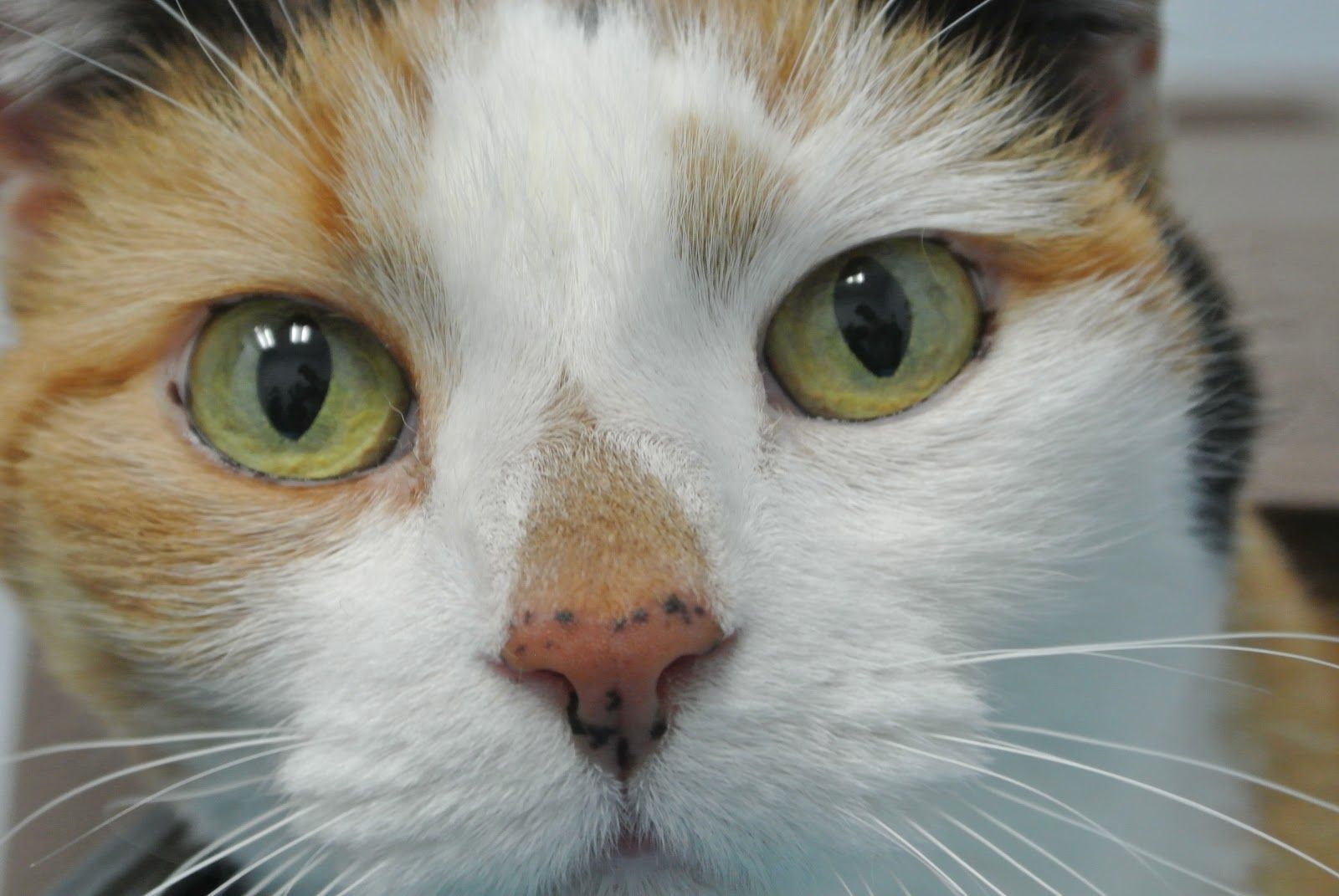 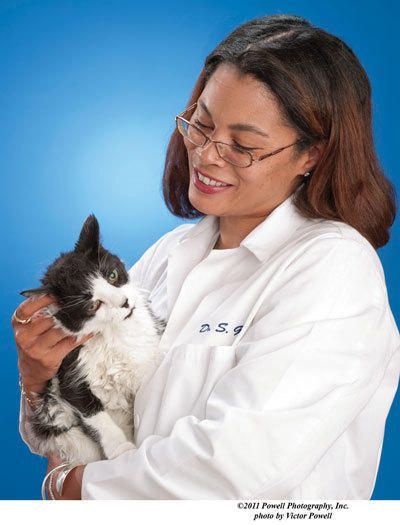 Dr. Sophia Gill first informed her mother that she would be a veterinarian at the age of 5 when a baby squirrel fell out of the tree in her backyard. As an eighth grader, she and a friend designed her first veterinary clinic. However, life took her on a different track when she discovered a true artistic talent and decided to study at The School if the Art Institute (Chicago). Despite her talent, her heart was in medicine and to this end she enlisted in the US Army to pursue a career as a Medical Specialist.

Once discharged, she acquired a position as a phlebotomist at Children’s Memorial Hospital in Washington, DC. Here she worked while acquiring her degree in Radiological Technology at UDC. Upon graduation, she moved on to Head OR Radiographer at Northwestern Medical Center, while being a docent at Lincoln Park Zoo Hospital. In veterinary school at University of Illinois College of Veterinary Medicine, she externed at the National Zoo (Washington DC), Brookfield Zoo, Shedd Aquarium (Chicago), and an aquatic rotation with manatees and sea turtles at Sea World (Florida).

Dr. Gill has practiced veterinary medicine for more than 20 years in the Chicagoland area as both a staff physician and relief doctor. She served as Medical Director at VCA Misener Holley Animal Hospital. Over the years, you may have met her at one of these facilities.

In 2011, Dr. Gill opened the Bronzeville Animal Clinic, in a quest to bring affordable, high quality medicine to all species, recognizing the large population of birds, reptiles, rabbits, and other exotic small pets in the inner city. Her desire to care for these animals and their canine and feline family members is fulfilled in an attractive, clean, modern, state-of-the-art facility in Chicago’s historic Bronzeville neighborhood.

Dr. Gill is an avid reader, married with a daughter who attends De La Salle Institute. In spare time on warm summer days she can be found in her garden. Her family shares their home with 2 dogs, 3 cats, a turtle, and a Galah cockatoo aptly named Rosie. 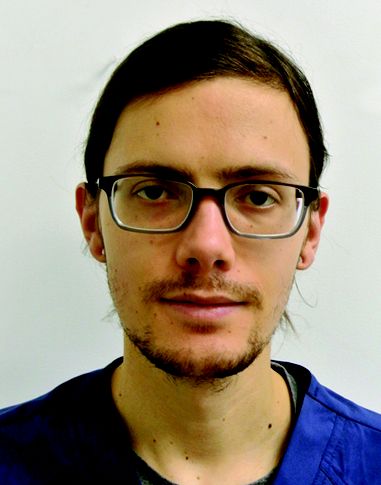 Matt directly assists the doctors and technicians with patients throughout the course of treatment. Clients can trust that he treats each and every animal in the clinic’s care with the same respect and attention as he would his own. His education includes a bachelor’s degree in biological science with a focus on animal physiology at UIC. Other than veterinary medicine, Matthew has a deep passion for music and its local Chicago scene, long-distance running, and travel. He shares his home with a rescue pitbull terrier, Bola, and several reptiles. 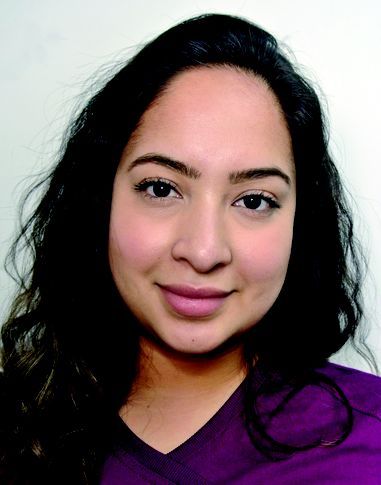 Ariana has been at Bronzeville Animal Clinic for several years now and is currently pursuing a bachelor’s in biology with a concentration in ecology and evolution at DePaul University. She directly assists the doctors in the care of animals. The patient’s well-being is her very first priority and working at BAC has taught her the importance of preventative care. Outside of the clinic, she volunteers at a wildlife rehabilitation center and enjoys spending free time with outdoor activities such as hiking and bike riding. 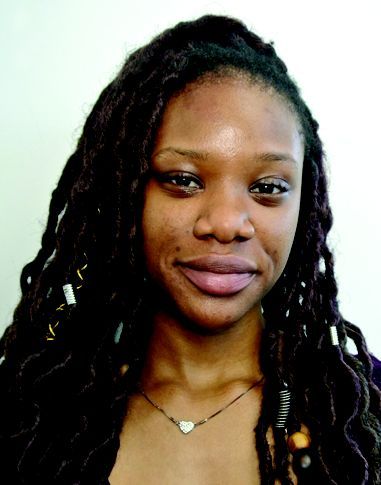 Selina has been with us for over a year now assisting the doctors and technicians. Treating patients with the same respect and attention as she would her own is her top priority. She is currently in Penn Foster’s program to become a certified technician. Outside of Veterinary Medicine, Selina loves being around nature, enjoying the local Chicago scene, and caring for her 15-year-old cat named Nibbles at home. 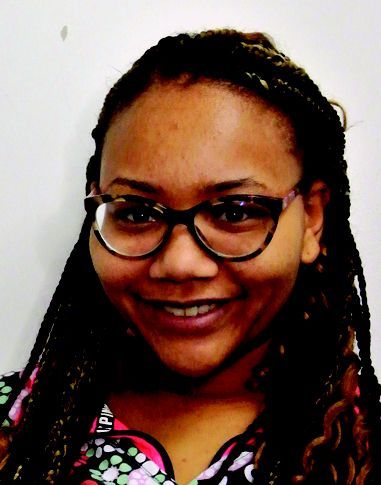 Makeda is from Chicago and currently attends Harold Washington College studying Criminal Justice, but has always had a passion for animals. She believes no matter how hard life gets, a loving pet’s presence will always brighten her day. Some of her hobbies include singing and cooking. Makeda has two pets of her own - a cat named Sage and a dog named Roxy. 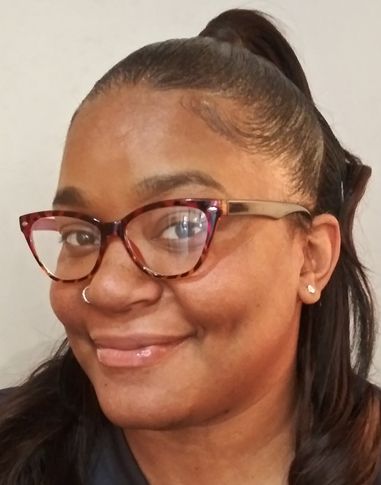 Greta has worked in veterinary medicine for 9 years and started at Bronzeville Animal Clinic in September 2020. She is a mother of 2 beautiful children and a cane corso, Zeus . In her spare time, she loves to cook and run her catering business, MMM Catering. 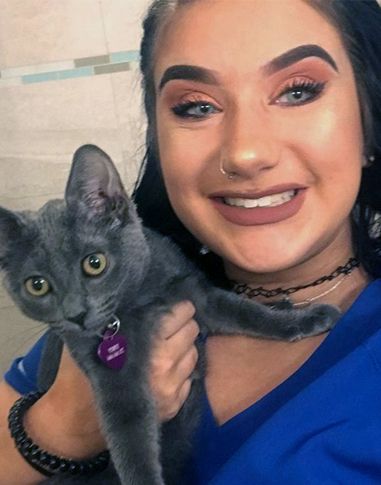 Abby is currently a student at Penn Foster College studying veterinary technology. Since the age of 4 when she got her first dog, she has had a passion for animals. Abby has two dogs, a lab mix named Java, a teddy bear dog named Zoe, and a recently-adopted kitten named Tewie. She plans to finish school and continue her studies to become a veterinarian. When she isn’t caring for animals, she spends her free time writing music, volunteering, and spending time with her family and friends. 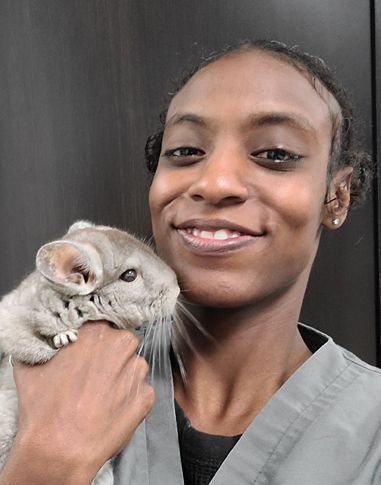 Kelly has called Chicago home for a long time and loves being a part of the Bronzeville Animal Clinic family. She received a Bachelor’s Degree in Biological Sciences from Hampton University and has been with us for over 3 years. Kelly strives to further her research in the field of science. In her opinion, there is never a dull moment at the veterinary clinic and she looks forward to helping every patient. At home, she has one cat.